The SLC examination first started in Nepal in 1990 B.S. and since then it has been held every year contributing in the improvement of education system to a great extent. Commonly referred as the ‘IRON GATE’, this examination has been successful in making a huge place in each and every student’s mind, especially the ones belonging to the 10th grade.

It is considered to be a major examination playing a vital role in the future of the students. It opens various opportunities for students once they clear out this examination. So, it has been started to be regarded as a ‘GOLDEN GATE’ rather than the traditional view of it as ‘IRON GATE’. Most of the people have a concept that it is a very difficult examination to get through. Well, let’s think of this the other way. Why not take this very exam as every other? After all, it’s only a way of testing the students’ knowledge on the subject matters. Sounds very simple, doesn’t it? But then, we can actually make it simple and not only let it sound so.

A well heard quote “no pain, no gain” is totally applicable here but don’t panic. Learning is fun. Required effort from the students along with good teaching from the teachers garnished with the proper guidance and time from the parents and that’s it. A disciplined student, without any doubt will find the exam easy because s/he is the same student who follows every instruction given by his/her teachers and parents and realizes that everything s/he is told to do is for herself/himself. Most importantly, students must develop the habit of reading. A book is such a precious thing that never leaves a person’s side even when all his friends and relatives have deserted him. But in this competitive world, only being able to read is not much valued. Being capable to express the learnt things in written form and that too, in own words are equally important.

So, as a student, much attention must be given to overall way of studying as it is well known that more priority is given to self written answers. So, developing writing skills is not to be forgotten at all. The students must be mentally prepared to face the examination. There are often the cases where students do well in their daily classes but spoil their examination and the reason is fear. The fear can be removed with everyday practice. It is known to all that developing a habit of leaving work for the next day spoils a person without him having the foggiest idea of it.

S.L.C examination gives the foundation for any student for his/her higher studies. There have been many incidents of students being helped by outsiders and even from invigilators to pass their examination. Unfortunately, this has helped them to clear up the high school but they are facing hard time in +2 and other equivalents. This is proved by the very low pass percentage of +2 examinations. So, students facing S.L.C should be encouraged by family and society to give their examination with strong determination and enthusiasm.   As home is the first school for every child, parents play a great role in determining the child’s future. Admitting the child in a good school and providing everything else except enough time and consultancy does no good. Parents expect a lot from their children but first they must give their children a very precious thing and that is, obviously, time. Concerned parents leave no stone unturned.

They try their best to let their children know that they are always there, ready to guide them. Children in such environment can concentrate well and be obsessed in their studies. Parents must realize their children’s interest as well. Forcing the children to study subjects that they are not interested in hampers their studies. Most of the people think that science is the best subject that can give respected and well-paid job. But this so called best subject is not providing them anything if they are not interested. Yes, huge amount of money might be earned but if the person is not happy with the job then it might be suitable to call him a learnt fool. Parents should be able to mentally prepare their children for the examination. Many students spoil their examination due to the fear. They get pressurized by everyone to obtain good grades.

More focus is given on grades rather than the knowledge gained. Parents must be able to help their children cope with such pressure and encourage them to gain good knowledge which would help them in further studies rather than having grade-oriented minds. Parents must also be able to give support and advice once the result of the examination gets published.

Many have been many cases of committing suicide and resulting in depression because of not attaining expected result. In such cases parents must counsel their children in performing better in future with lots of hard work. After all, education is not attained only with the purpose of earning a lot but for making our life full of awareness that ultimately leads to success and then, happiness. Therefore, parents must make sure that their children study as per their interest rather than being bound by various circumstances. The End 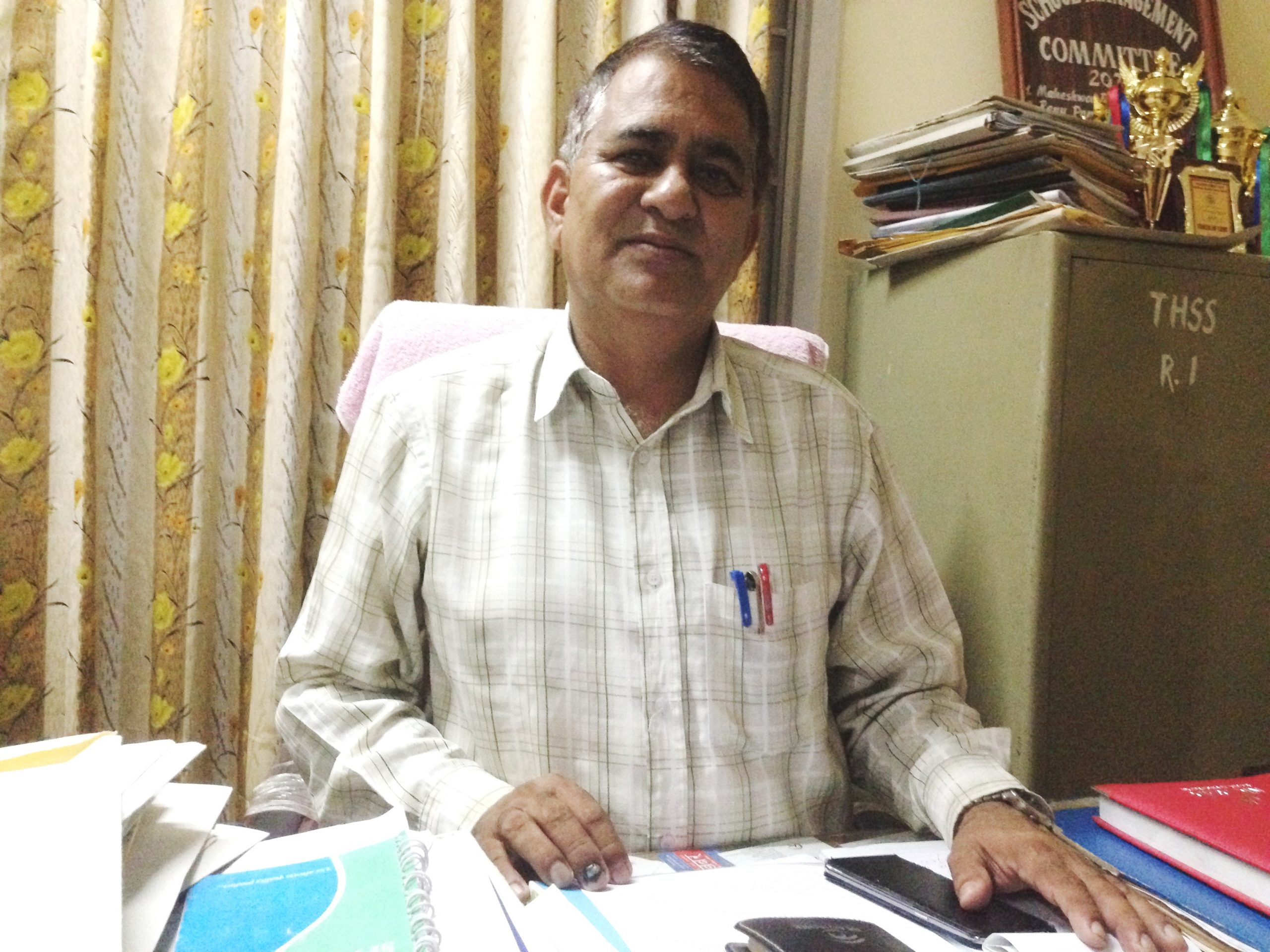