Due to this COVID-19 Pandemic, many people are forced to stay inside their home for quite long time. Many offices and industries have been closed. The employees of the tourism and hospitality sector are in big trouble. Many people have lost their jobs. Many of them are having mental problems due to their financial crisis and inactivity. The government in many countries are donating food and money to their people but they are still having anxiety, stress and fear of future. Though lock down has impacted human beings in many ways, it has created positive and meaningful changes in the environment and climate.

Around the world, there used to be lots of air pollutants from industries and vehicles like Carbon Monoxide, Carbon Dioxide, Sulfur Dioxide, Lead, Nitrogen Oxides, Methane, Chlorofluorocarbons etc which have not only been polluting the environment, but also endangering many lives and creatures.Due to the thousands of industries and public transportation having to be closed, the air pollution has remarkably reduced. The harmful carbon and other pollutants have decreased and Ozone layer which was depleted is now slowly recovering.

As refer to Wikipedia, over 77000 people used to lose their lives in the period of 2 months by pollution before lock down. Now, the environment is clean and so many people have saved their lives. Due to less pollution, the global warming has also reduced.Many people used to drink polluted water but now it is reported that they are getting fairly clean water. The amount of waste in the seas and oceans have also decreased. It is observed that many aquatic animals which were unseen or used to hide deep down in sea before are now started to be seen and reproduced. The animals which were on the verge of extinction are slowly growing its population. The amount of deforestation have decreased. Many animals are getting their habitats back due to this lock down.The Arctic Ocean and the Antarctica where the icebergs were heavily melting is now slowly recovering. In various places like Venice in Italy where there used to be dirty and polluted urban canals has now cleaned up and experiencing clean water flow.

With many positive impacts on environment, there is one thing that the authorities and governments should concern is, the heavy usages of reusable masks globally to protect from corona virus. Millions of people around the world are changing masks each day and the amount of wastes is increasing day by day. There should be an efficient recycle techniques to lessen the environment degradation due to excessive use of face masks.

Not only in this lock down period but also in other time, we have to focus to reduce the pollution and make things environment friendly.We should support and participate in various environmental activities. I am personally inspired by Greta Thunberg, a teenager environmental activist. She is internationally recognized for her dedication and leading many international protests on environment and climate change issues. Before the end, let me recall two statements to encourage our stand for environment protection; one is the statement by David Orr, “When we heal the earth, we heal ourselves” and another is by Robert Swan, “The greatest threat to our planet is the belief that someone else will save it”. So,let we all be strong in our position to stand up and act to heal our mother nature. 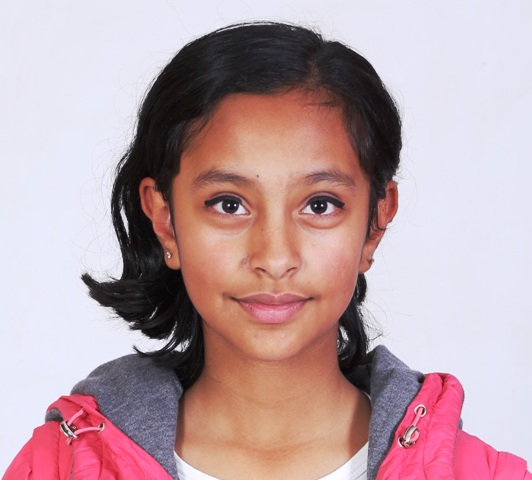